COPA in a few words

Collectif Outre-mer de Protection Animale is composed of animal welfare associations, volunteers and people who adopted Creole dogs and cats and who actively protect them overseas and in mainland France.

In France, the overpopulation of dogs, cats and strays affects mainly French overseas departments and territories (French Guiana, Mayotte, Reunion island, Saint-Martin, Guadeloupe, Martinique, New Caledonia and French Polynesia…) where the relationship to dogs and cats is different than the one in mainland France.  They often belong to the villages and streets, which causes this overpopulation. They generally do not receive much care and few of them are neutered and identified.

This 3-minute video was created in 2015. Since then, nothing has changed…

COPA is implementing for the French overseas departments and territories (DOM TOM) an economic,  ecological, solidarity-based citizen project. The actions and initiatives which we wish to move forward with in the DOM TOM have been thought out so that companion animals, wildlife, the inhabitants and public finances benefit.

Our first objective is to offer an alternative to the killing policy of dogs and cats abandoned and/or found wandering by the pounds. 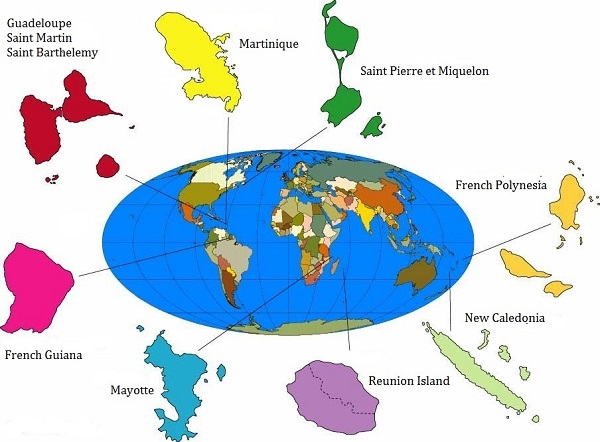